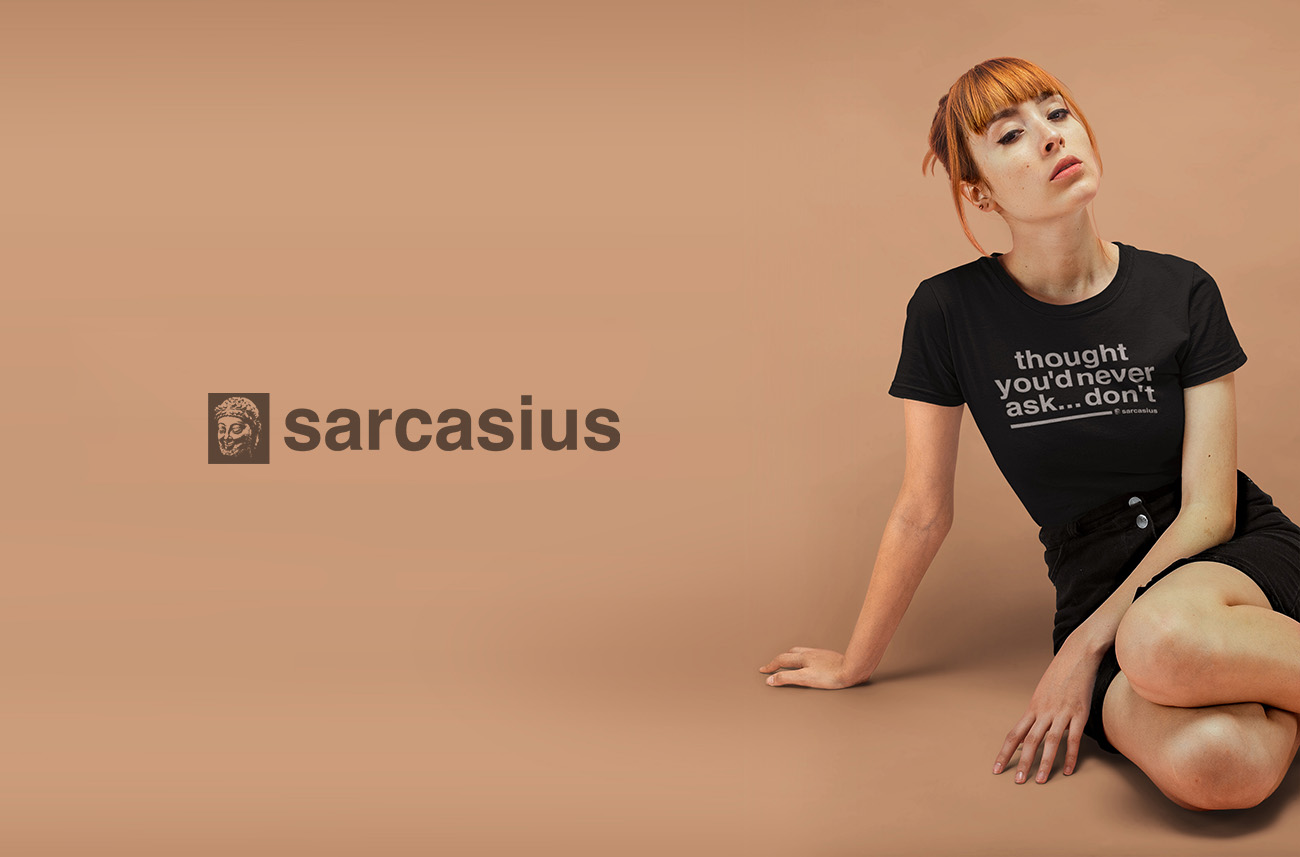 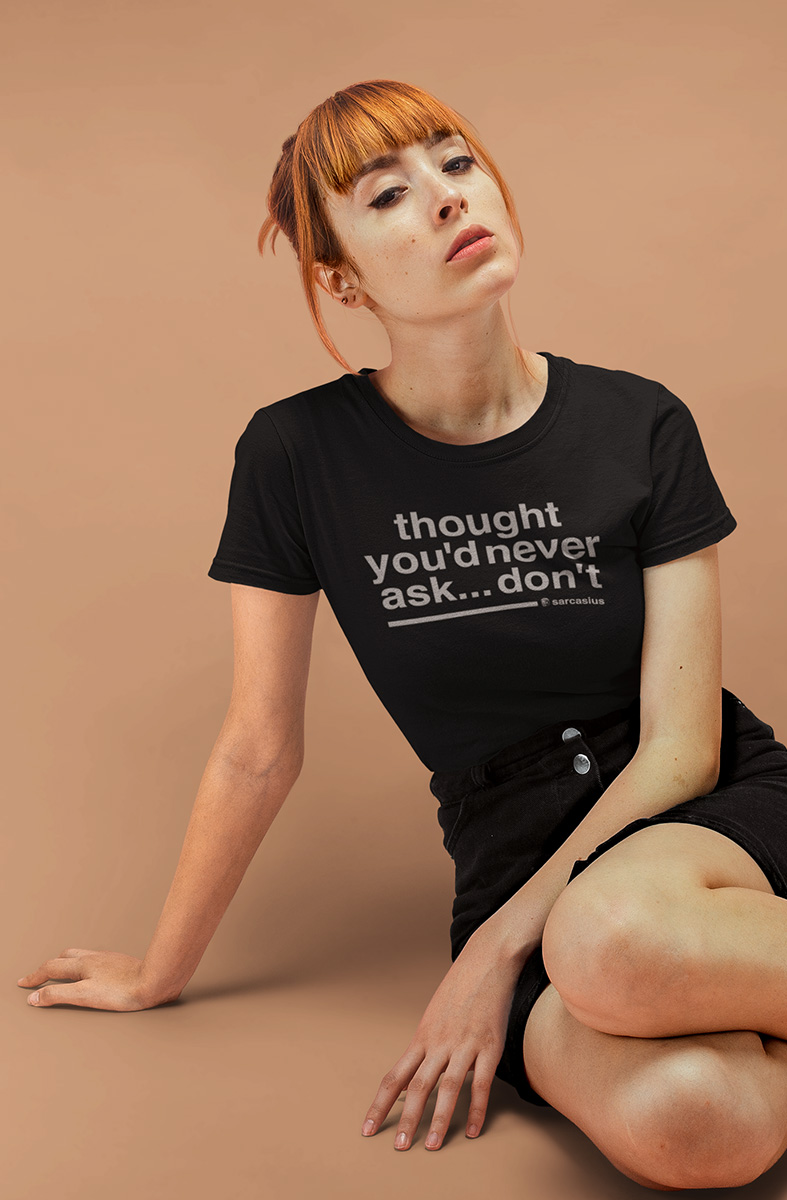 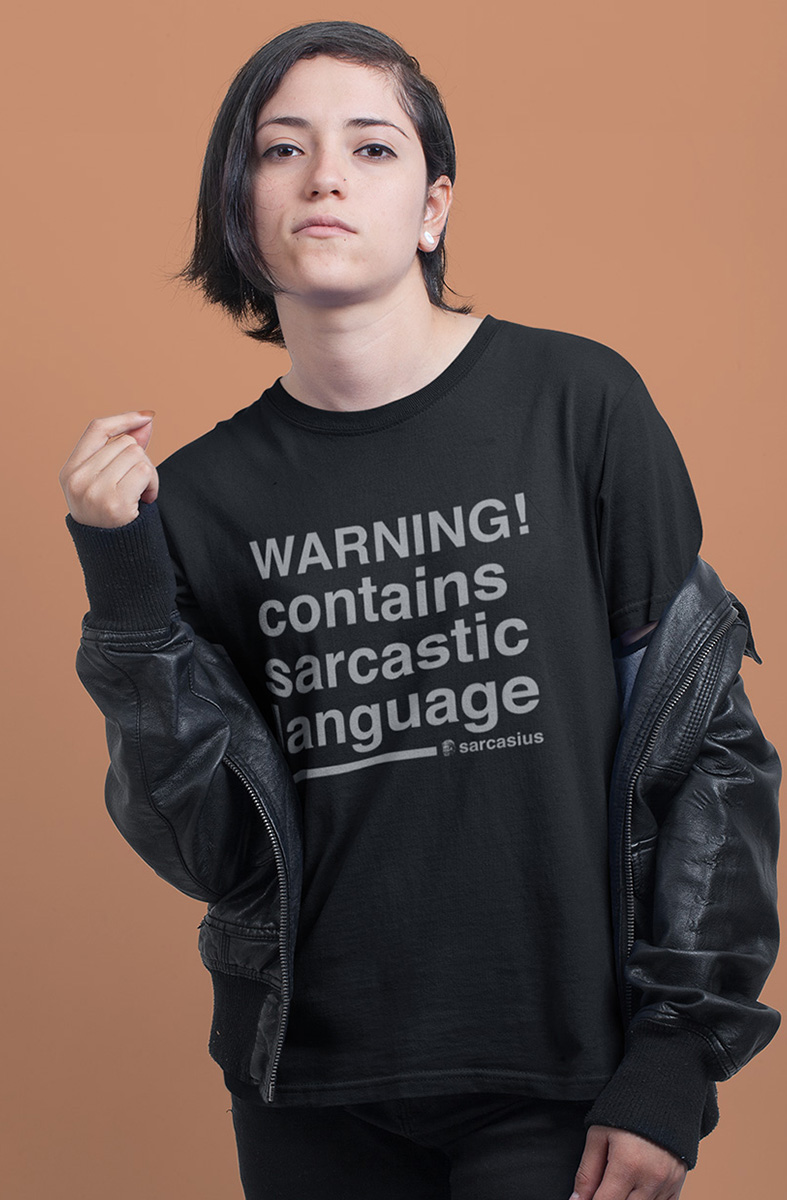 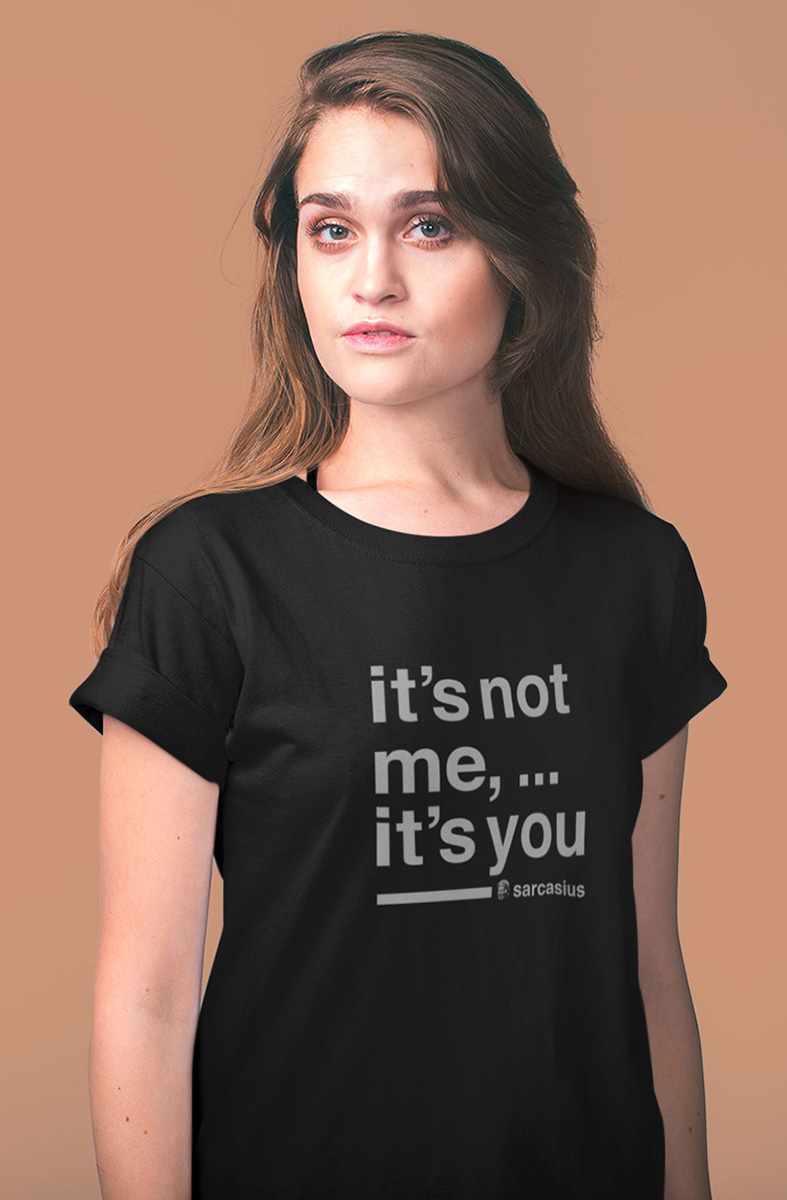 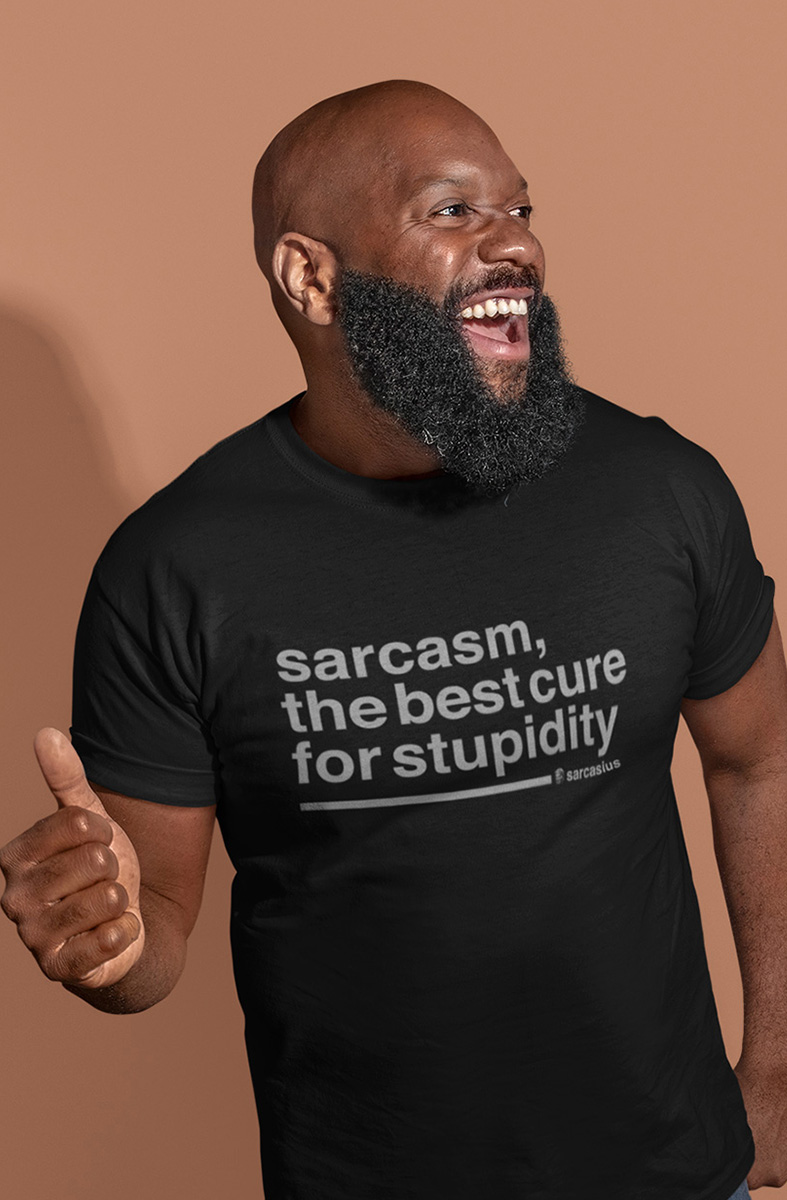 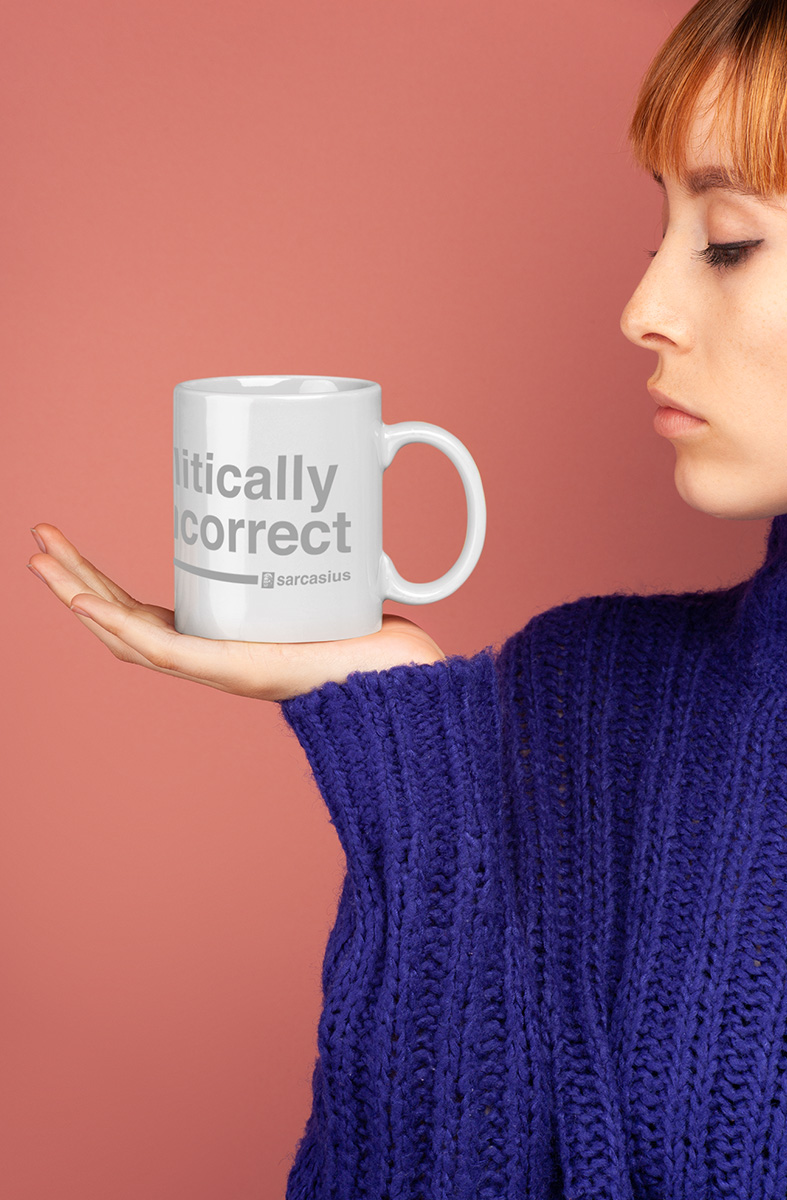 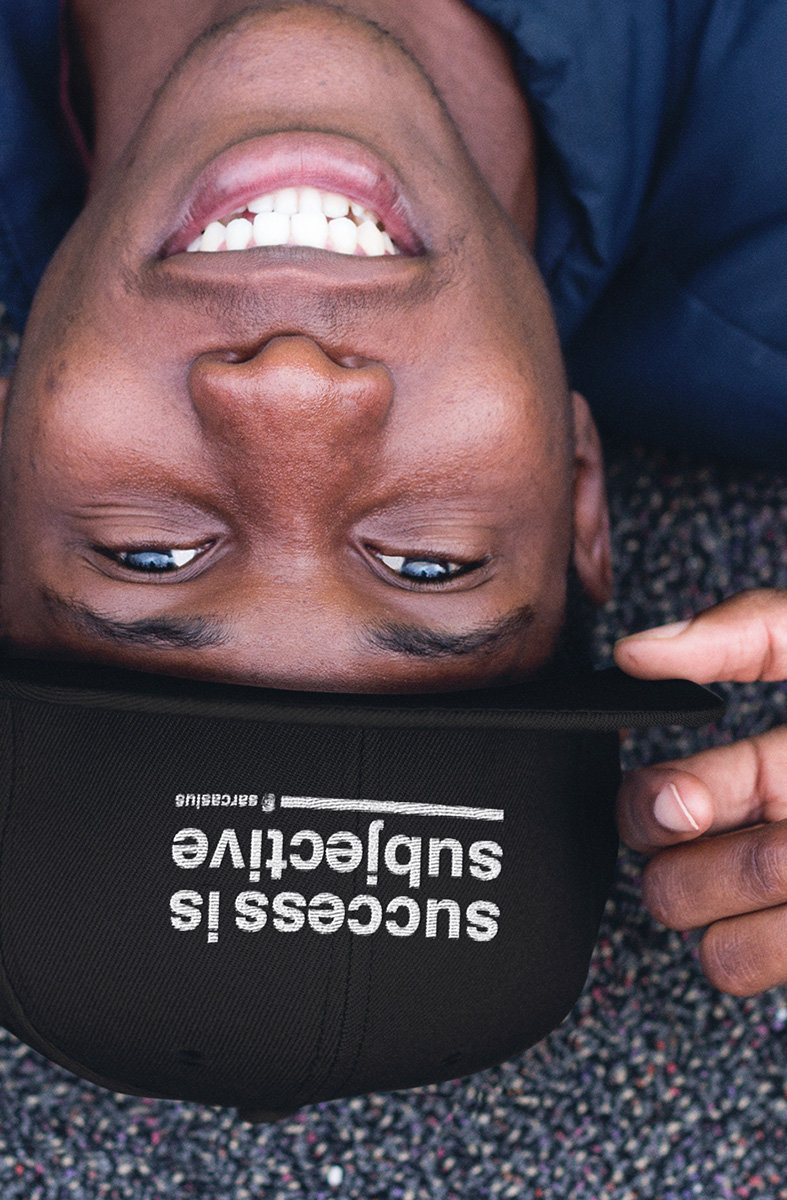 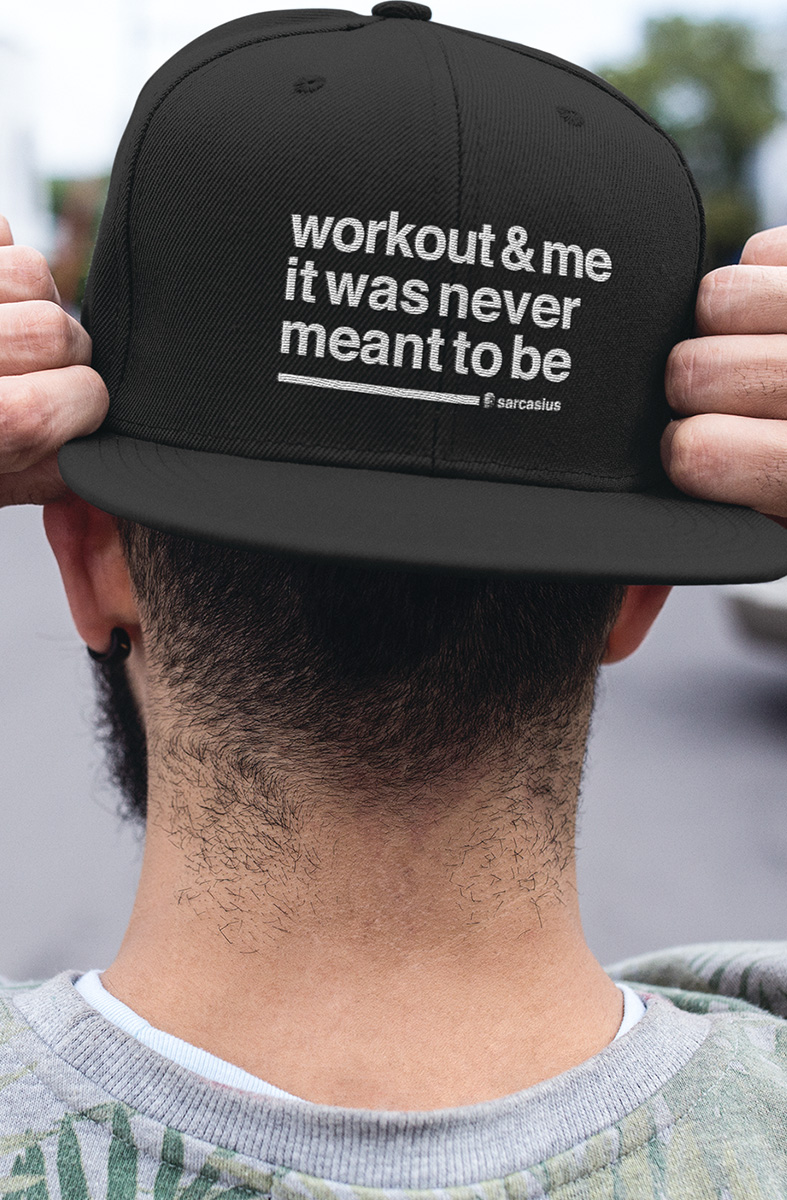 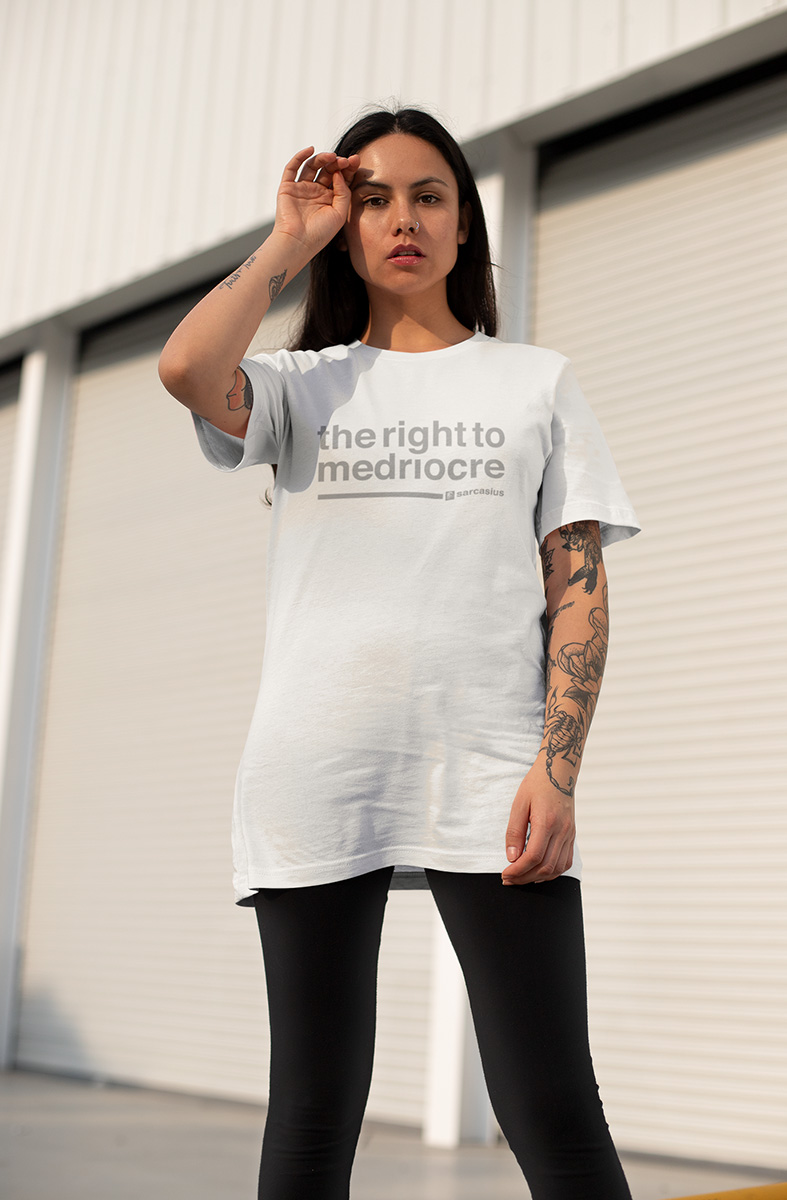 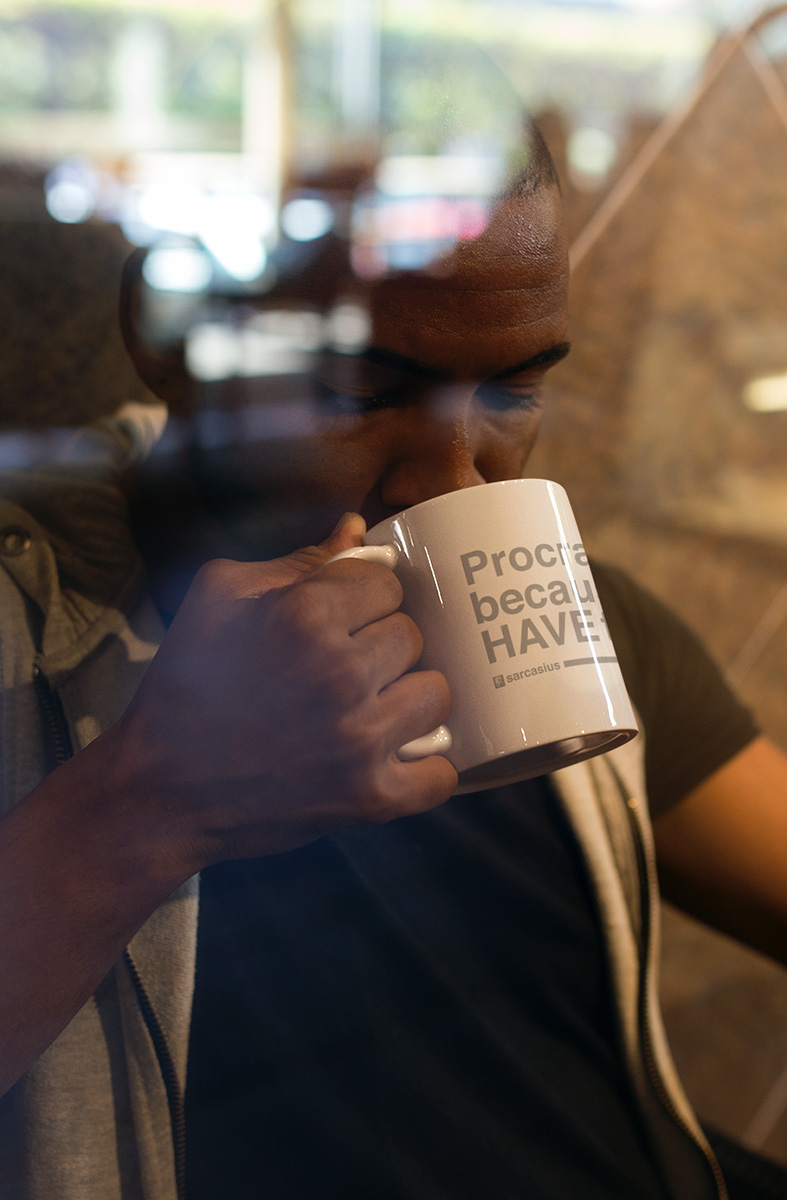 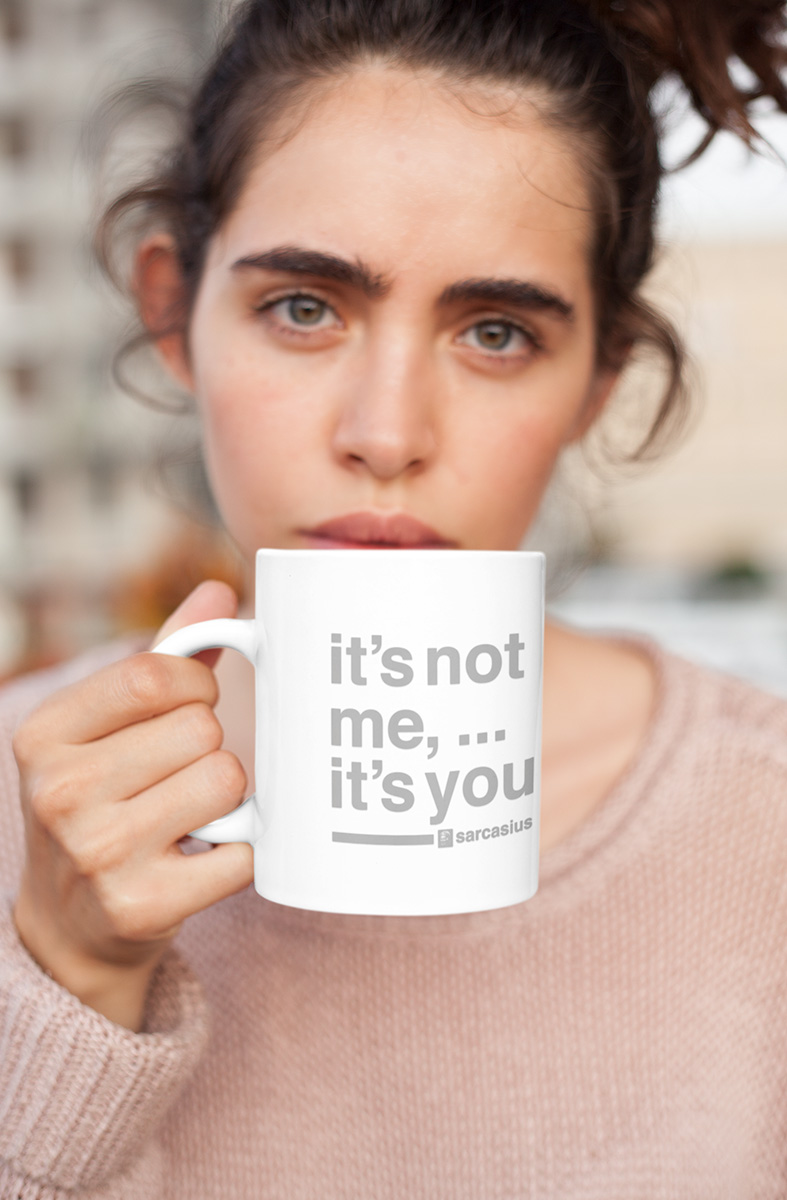 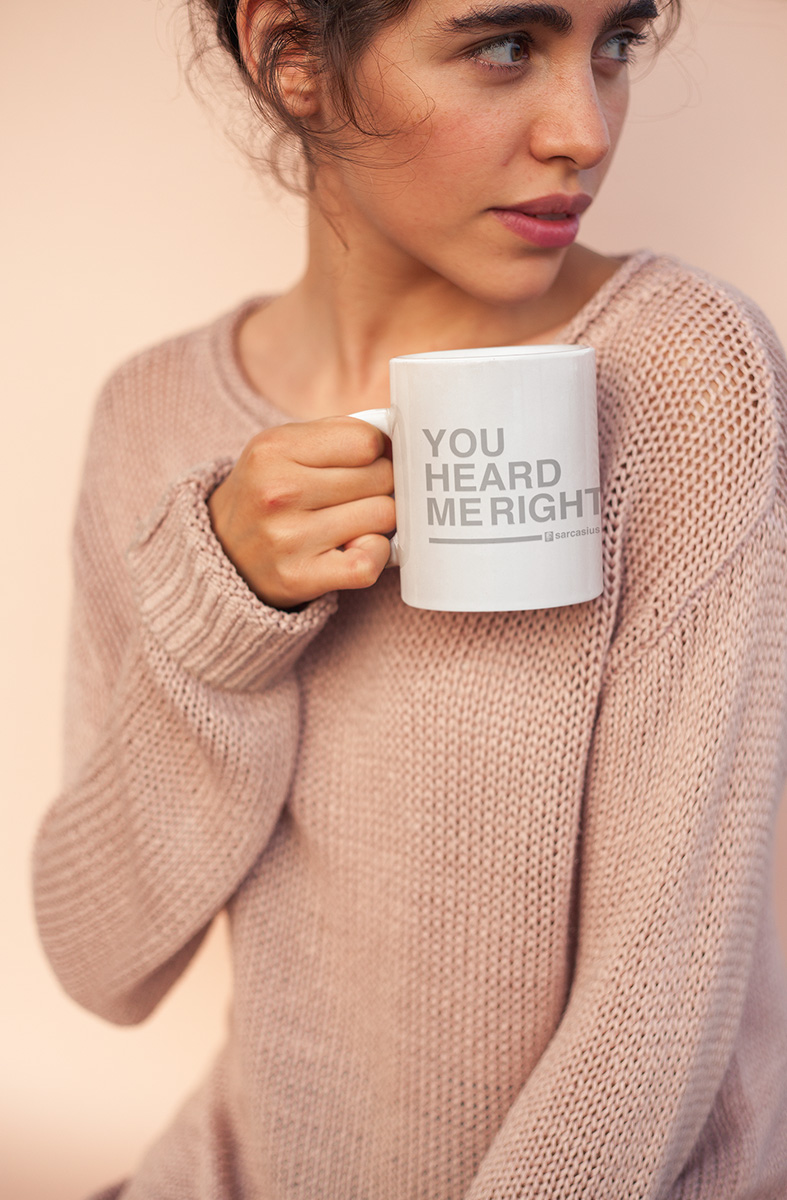 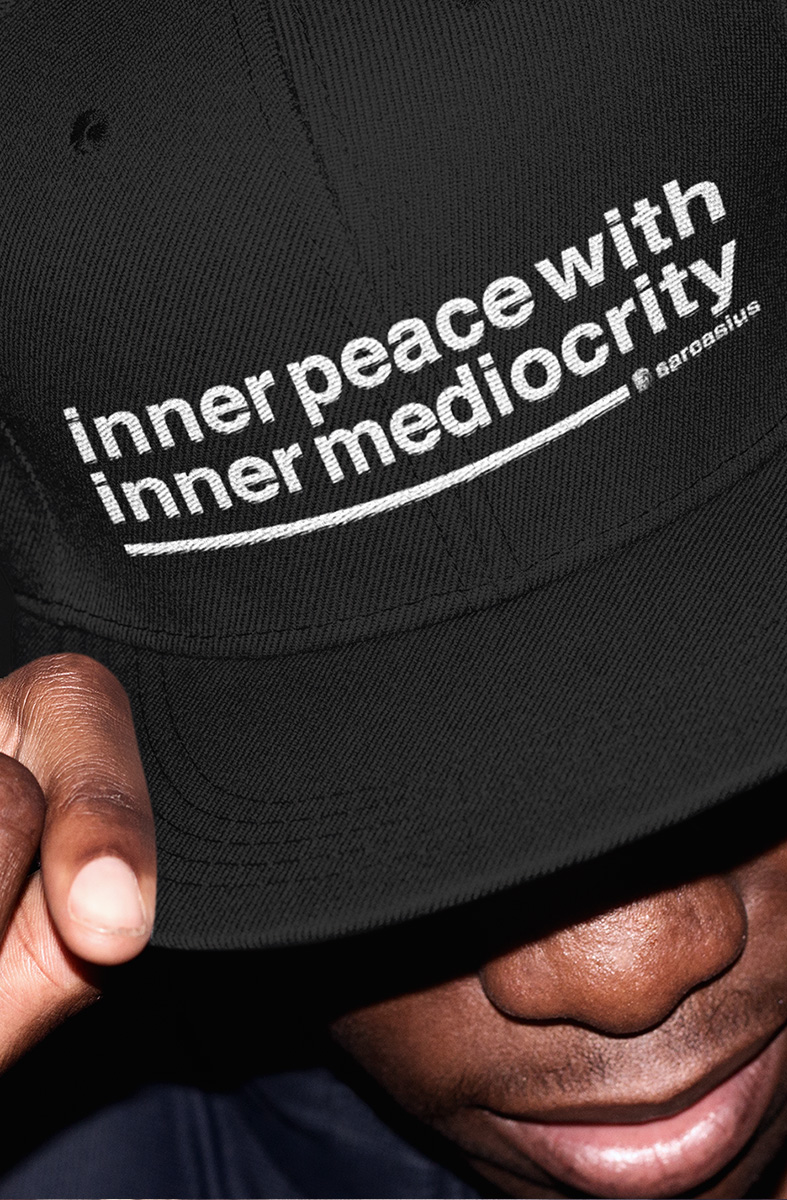 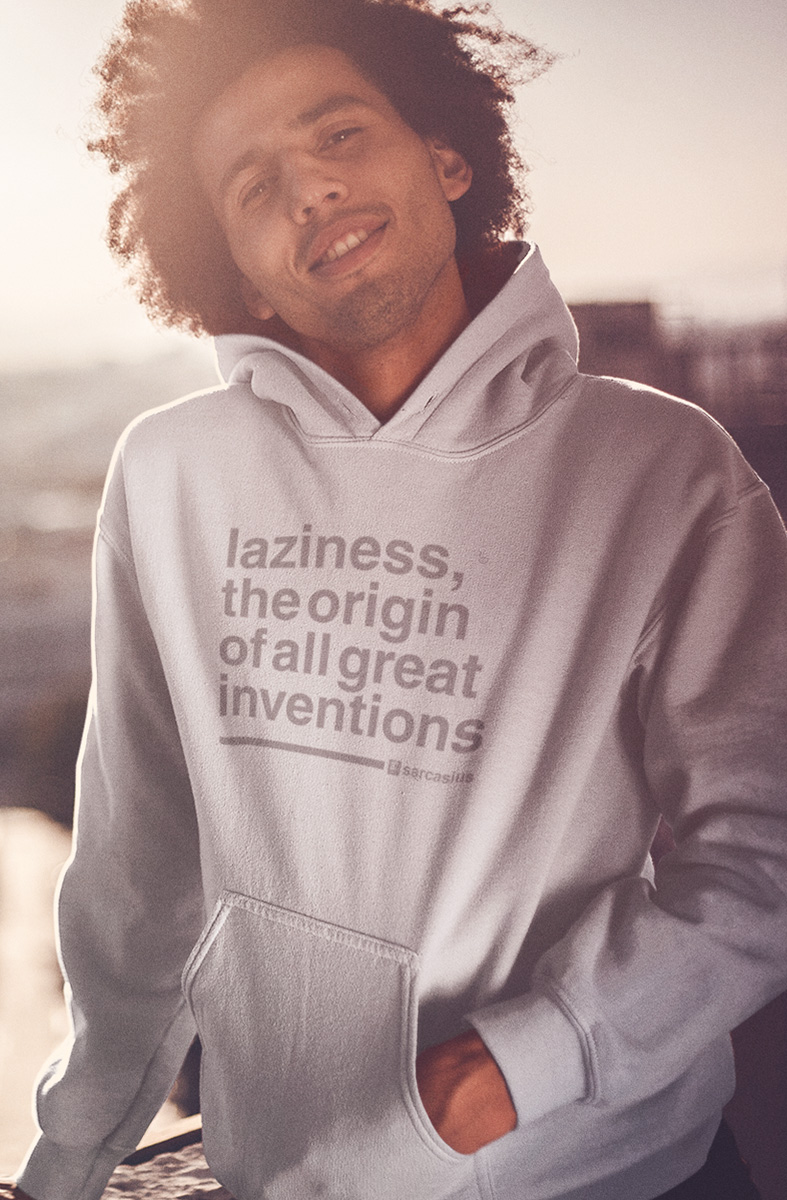 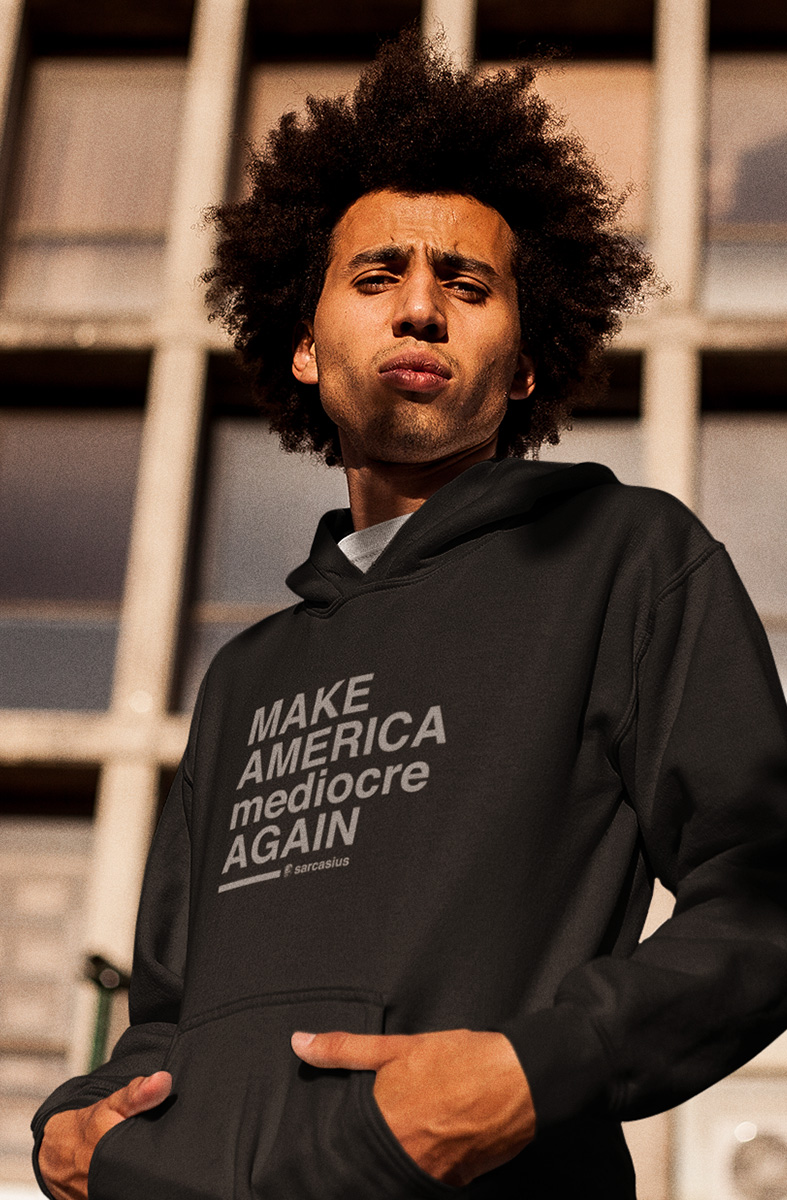 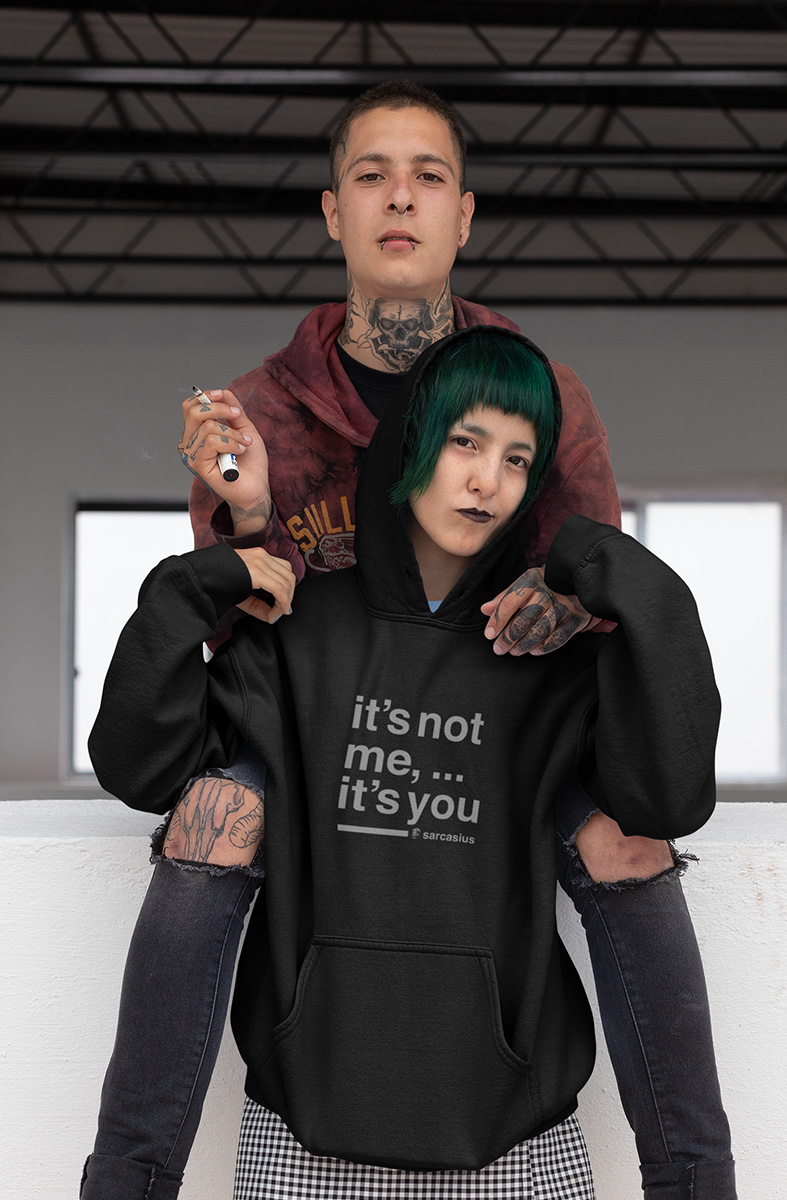 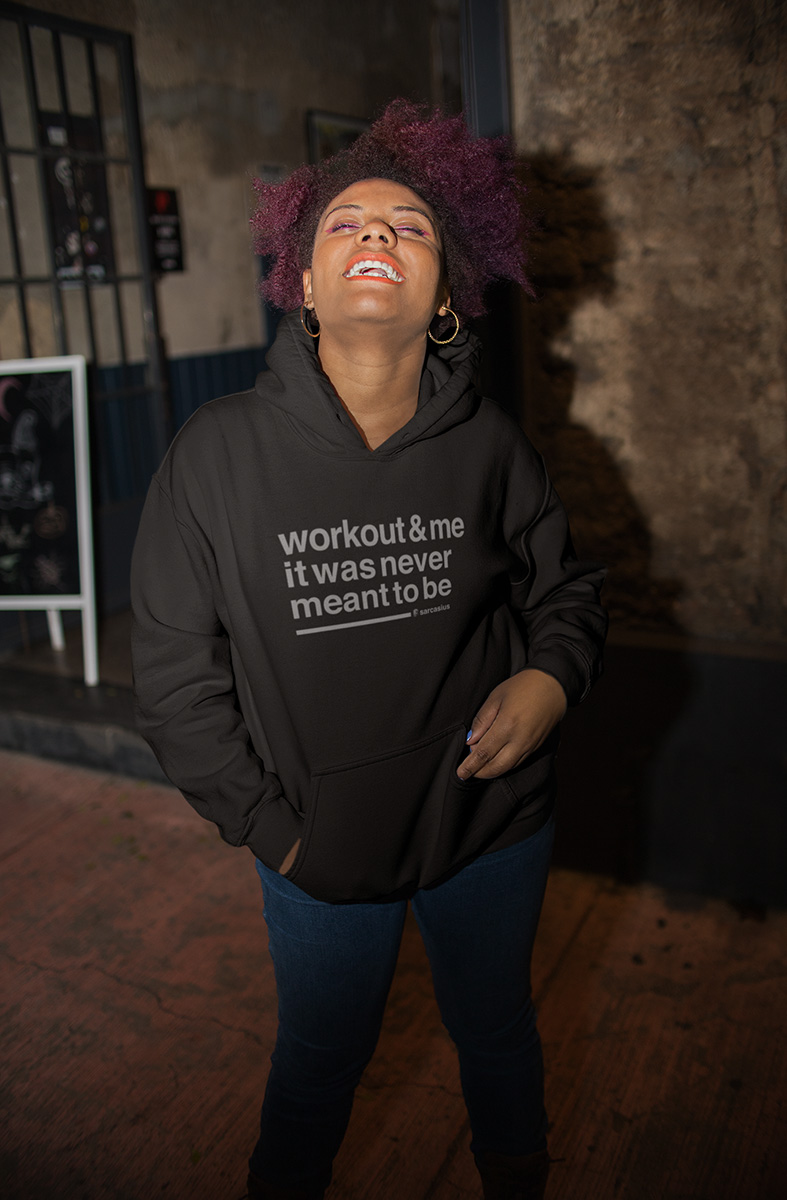 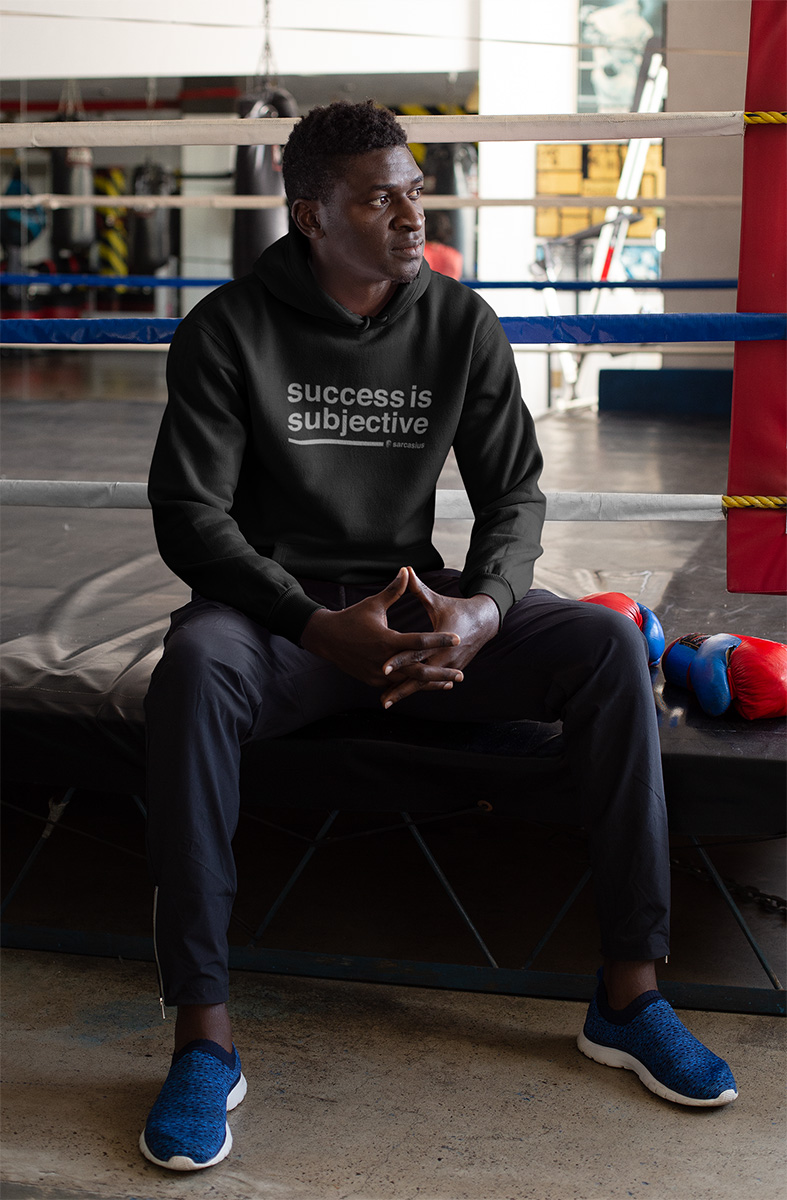 een stip is a craft store and design store located in Rotterdam. We carefully select products, artifacts and artworks from talented artists, craftsmen, and brands from the Netherlands and around the world.